As this is the very first post on my new blog, it's a great to talk about the lessons you'll find on the platform. I've been doing this for several years, and of course I've got a presence on Youtube, Udemy, Linkdin, Twitter and all the other usual suspects.

However, none of these other platforms have the features that I'm looking for in the future. Video course sales platforms are fine, as far as they go, but this place allows me to add this blog and other cool stuff that give you, the visitor, a much better experience. Nobody likes being sold to, and I wanted to create a website that's something more than a marketplace. 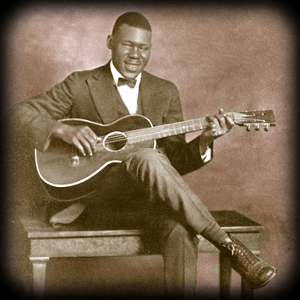 First of all, if you've never heard of me, how do my blues lessons work? Like most things created from scratch, they have evolved over the years. For this reason the quality of the video and audio substantially improved as time went on. That said, right from the beginning, I made sure that the teaching quality was second-to-none. In fact, the first lesson I ever made can be found on Youtube here - 'That'll Never Happen No More' by Blind Blake, the King Of Ragtime Blues Guitar.

This was 10 years ago, and I assure you the quality has improved considerably now! Checkout the lesson on my free course here. The lesson happened by accident. I was looking around on the Tube to see what people were playing and came across a lesson for Blake's ragtime blues song in the key of G.

I was amazed to find that it wasn't accurate at all. After checking out several of the well-known teachers at that time, I decided to make my own lessons. It was hard! I had no idea about video, audio or anything else of that nature. So that was my first task, to learn how to shoot and edit video.

I'll cut a long story short, but suffice to say that first lesson took weeks to produce. It was really well received, mostly because it included detail that wasn't normally included, small details that are crucial to the sound. The other thing was that it is very accurate and demonstrates many of Blake's licks that are often difficult to pick up from two or three casual listenings. You have to live with it for months to let it seep into your daily life.

The format eventually settled into a format that I tend to use for all lessons. They generally begin with a performance of the intro, one or two verses and an instrumental break, which was very common for the old acoustic blues men. Sometimes I'll include an example of the original song, but often I just ask the student to make sure they listen to the original again and again - they're easily found on Youtube. 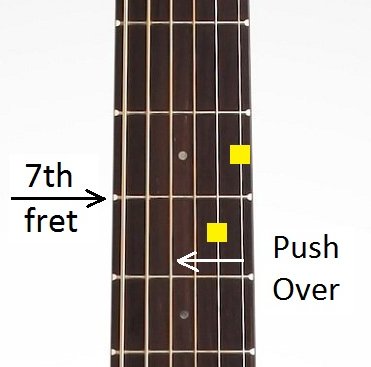 After that, I generally chat about any special techniques used by the artist and give advice on achieving the same sound. I like to include chord diagrams on-screen and I quickly go through the chord progression before moving on.

Some songs don't follow a standard chord progression, or use hybrid chords, or half-chords rather than conventional formations. In these cases, chord diagrams are an essential ingredient that complement the guitar tabs well, particularly in open tunings.

The guitar tab that I use is very simple and it's worth pointing out why here. The tab shows where the fingers of both hands should be to produce the sounds we here on the original recordings, or as close as I can judge. There are no indications of timings, bars, or musical notation for a very good reason - I know nothing about music!

All that I have learned over the years has been done by listening & playing, listening & playing, many times over. For most people, this is also a good way to teach it. You don't get bogged down in complexity, but immerse yourself into the music. This is what counts. Learn by doing it. In the beginning, it doesn't matter if you do it badly, just do it.

When I first started to learn ragtime around 1975, all I had was an old record player and a tape recorder. My first album I bought was Blind Blake, and I couldn't believe what I was hearing. By that time I had been fingerpicking for 15 years or so, but this was something completely different. It sounded like 2 or 3 guitars playing!

I learned by lifting the stylus off the record and replacing it, again and again, writing down where the fingers should go to make the same sound, and gradually I ended up with the tabs for many of Blake's classics. This activity consumed about 5 hours of the day - it paid to be dedicated, in fact it was absolutely necessary to love the music.

The next step was to start to force my hands to follow the tab, which was painstakingly slow. The end result was nothing like the records I had been listening to. Each day I played a little faster until about a year later, I could play quite competently. It took a year's focus, playing maybe 6 hours a day to get to grips with some of the more complex tunes, and this is how I developed the tab that I use to this day.

For the detailed tuition, I play one tab section at the normal speed and then follow it by close ups of my right and left hands at a slower speed. 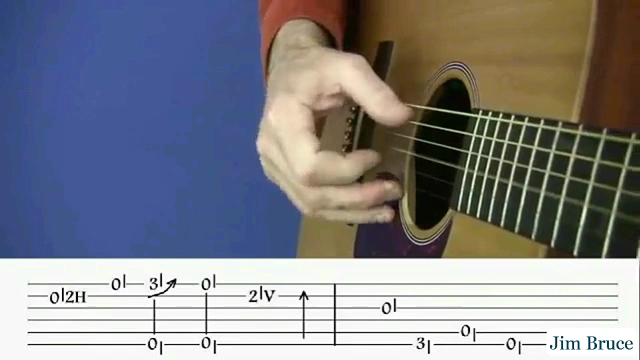 The idea is to look, listen, play, sticking with one section, or bite-size chunk of tab until you understand it.

Of course, you'll need to come back again and again to perfect the sound, but in the early days it can be slow. It's part of learning the real blues, it just can't be rushed.

Once you have the general idea of how each section should sound, it's time to string them all together and play the blues. The tab is also provided as a PDF download (Baby Please Don't Go example here).

Over the years I've found this format works well and has been used by thousands of students to date, some of them using the lessons as a basis for a professional career as a blues man - can't be bad! 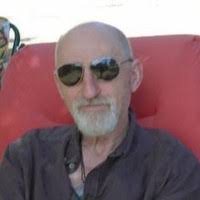