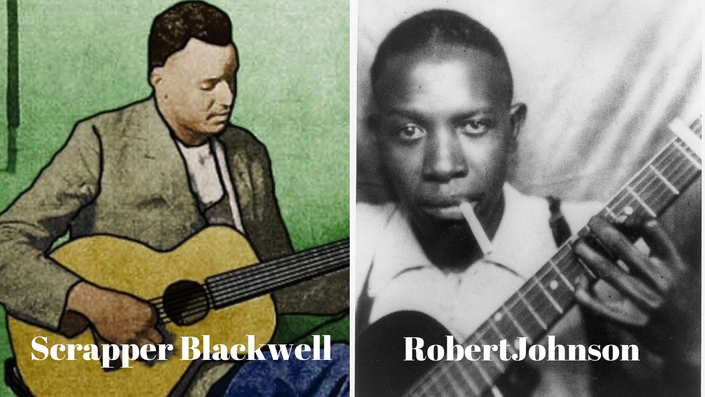 2. The Dark Side Of The Blues 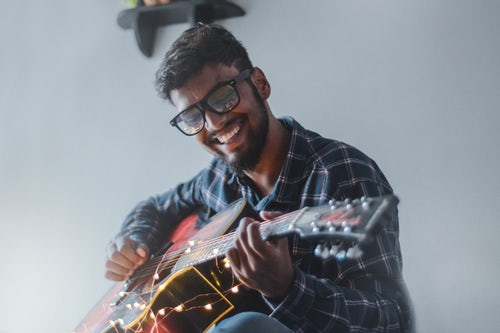 I've taken a several blues courses and this one is the tops. Jim Bruce plays the pieces, breaks them down, and provides tabs. One of the best features that I don't find on a lot of courses is the fact that he sings (really well too) AND plays the guitar. This adds greatly to learning a song. Loved this course; thus, the five well-deserved stars. Thank you Mr. Bruce!
Charlie Hanline 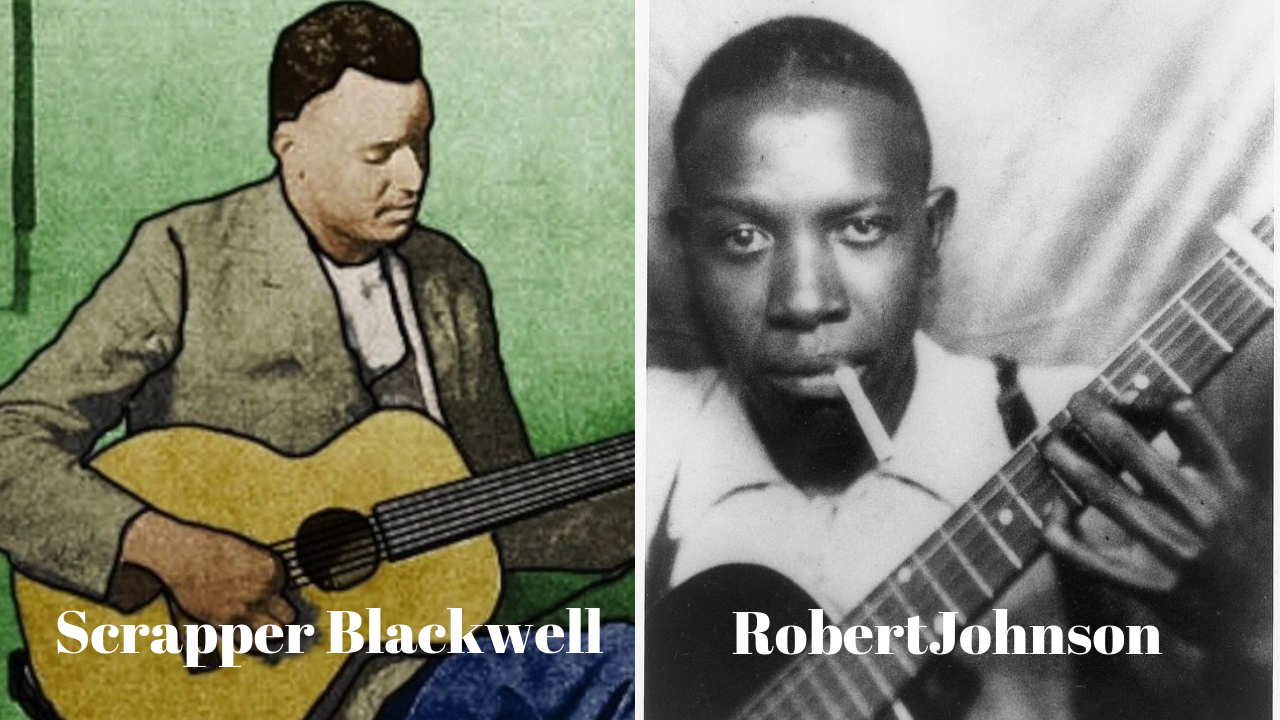 If you think about, acoustic blues guitar is often dark - it came from hardship, when it comes down to it. These 7 classic evergreen songs from blues legends Scrapper Blackwell and Robert Johnson, two giants of acoustic blues guitar, will have enjoying the rhythms of the dark side . The songs are tabbed out in great detail and you have all you need to play the roots of the blues.. 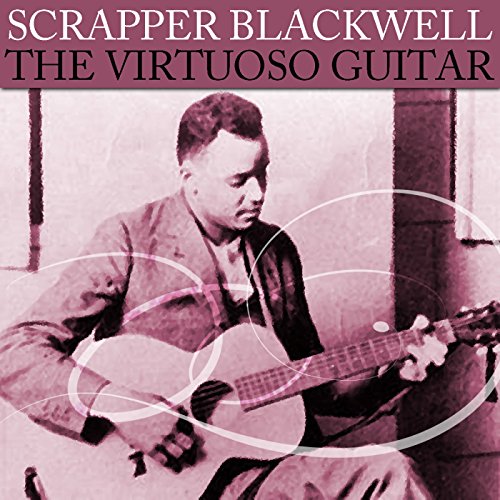 Each piece is presented in a lesson of 20 minutes length, on average - tablature is displayed on-screen and also made available as a PDF download and printing for later practice.

There's nothing else needed to learn the complete song, except some motivation and basic finger picking skills.

The music of Scrapper Blackwell - The songs featured are Blues Day Blues, Kokomo Blues, Nobody Wants You When You're Down and Out, and Blues Before Sunrise. These 4 songs give a great insight into Blackwell's mastery of acoustic blues guitar and cover a variety of keys.

Blackwell fits well into my self-defined category of 'The Dark Side Of The Blues'. His nickname 'Scrapper' was originally given to him by his grandmother, due to his garrulous nature. It seems he was an argumentative child, always fighting with his peers.

By all accounts, he was known to be quite argumentative and not too social - a real loner. He was also prone to depression in later years. Whatever his nature, he left us some of the finest blues music available.

Here's a list of the songs featured in this lesson pack: 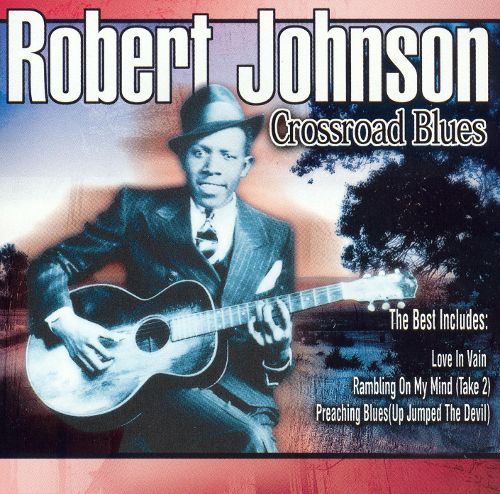 Robert Johnson needs no introduction for most people. Known as the King Of Delta Blues, his songs Me and the Devil, Love In Vain, Walkin' Blues and Crossroads are iconic pieces that evoke the Mississippi Delta, truly the place where the blues were born.

The fingerstyle level is not very complicated - less so than ragtime, but you would be advised to have a fair ability at basic fingerpicking guitar techniques, in any style, and basic chords progressions in standard guitar tuning.

His legendary status was enormously enhanced by his early death, and no doubt his record company and publicists encouraged/promoted the story of a supposed meeting with the Devil at the Crossroads. I never liked this kind of talk.

Although gifted with a rare emotional intensity, he probably practised his ass off to get that wonderful sound, just like the rest of us mortal guitarists. A Robert Johnson blues guitar lessons should be on the agenda of any serious blues guitarist.

No Johnson lesson pack would be complete without at least one bottleneck example - this one has two, Crossroads and Walkin' Blues. Here's a list of the songs taught:

The playlist below features previews of the lesson contained in this pack ' The Dark Side Of The Blues'. 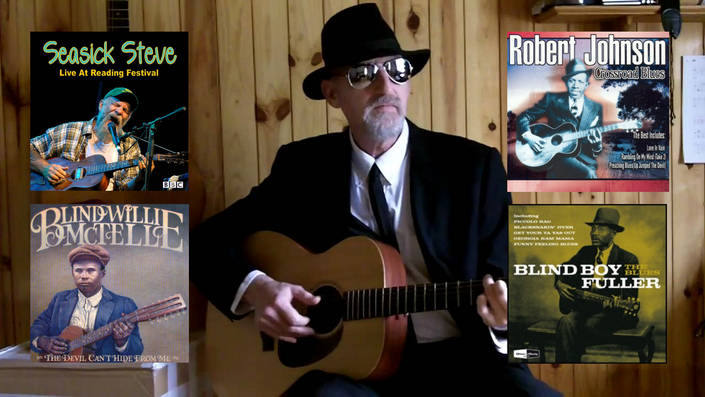