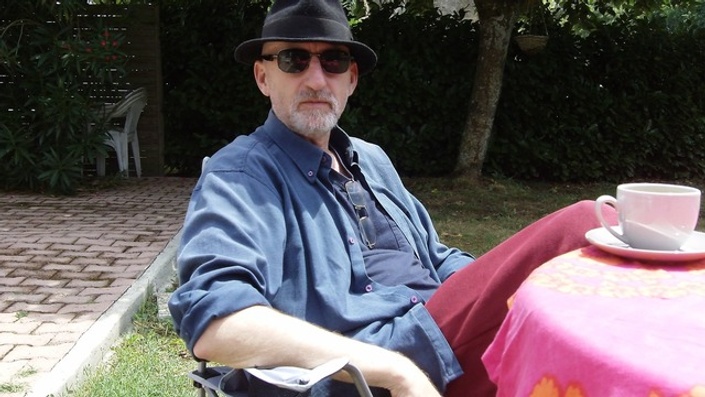 Jim Bruce is an excellent teacher. I have experience of a large number of guitarists who supply teaching videos. Many are very good, but Jim really concentrates on the teaching. You're left in no doubt that he is really concerned that he gives you what you need to learn the pieces he presents. Absolutely first class. You won't find better.

Ragtime piano became popular in the early 1900s and some blues guitar players realized that the characteristic bass signature could be played in a simplified way on the guitar. To accomplish this, it was necessary to strike two or three bass strings with the picking thumb, alternating between the strings, producing a bum-chick sound. When this technique was combined with the picking sounds of the fingers, a very complex sound is produced which sounds like two guitars!

Many guitarists, such as Mississippi John Hurt, used this technique exclusively and recorded some fine work - he is one of the artists we take a look at in this course.The dexterity needed to play this style is far above that required to play monotonic, delta style blues. Blind Blake was probably the foremost ragtime blues guitar player between 1920 and 1930. He achieved this by taking the thumb control to a new, extraordinary level.

In many of his songs, Blake doubled up on the alternating thumb beats, making two notes instead of one. Blake's work is covered in another of my courses.

Modern players took hold of this early ragtime sound and quickly extended the chords and techniques, exploring new areas. Many of the original Scott Joplin rags have been faithfully transcribed, and other ways of playing appeared constantly. In the U.S., many notable musicians extended these picking styles and gave the music a country flavor. 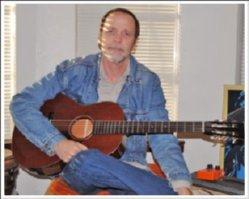 If you wish to learn the blues and feel the dust, the hunger and the hard life, the blues songs from the real life, and if you are looking for someone who are able to introduce you to the "real thing", then you should let Jim Bruce guide you. You will not regret if you are buying the entire course at once.
Robert George